The Greatest Investors in Modern History

The world would not have been the same without some innovative and strategic investors. While a few have grown their investments exponentially, there are a few investors who have changed the world for mankind.

However, not all the investors are popular. We bring to you a list of eight greatest investors of modern times. 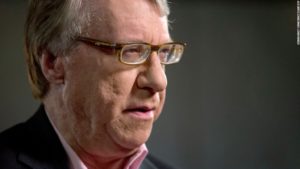 Jim Chanos is an investment banker and the Founder and President of Kynikos Associates.

Jim Chanos  is known for his valuation of Enron Corporation in their typical manner, which gave them a lower return on investment. He was a famous short seller and took an interest in Chinese economy greatly. He had predicted the crash of Chinese economy way back in 2010.

Started as an analyst for Blyth Eastman Dillon in Chicago, he was known for short selling stocks. He now manages a $6 billion fund and has a remarkable streak in finances, making money even during the housing market crash. 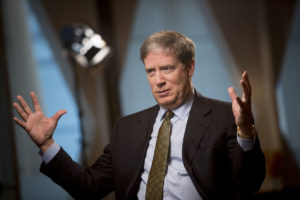 He shot to fame in 1992 when he made over $1 billion by shorting the pound sterling and his Duquesne Capital Management gives returns of 30% every year and it has never had any year with losses till date.

He is an active philanthropist and has donated over $705 million and has been a part of several initiatives. He has married twice. 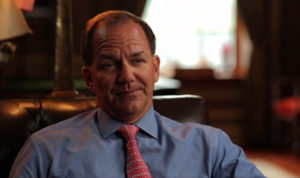 Founder of the Tudor Investment Corporation, he has also founded Robin Hood Foundation to help the poor.

Paul Jones II, he believes in reducing the risk and he predicted the 1987 crash. As of now, he has a $17.7 billion fund to manage and is seen investing across Europe and US markets using different innovative strategies.

He has donated money to several Democratic and Republican candidates and is married to an Australian-born Sonia Klein. He is known for his momentum based trading. 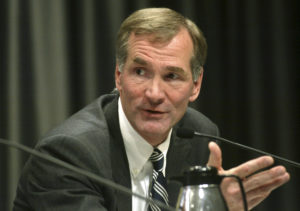 David Swensen is the man behind the endowment assets and investment funds of Yale University, which is a staggering $23.9 billion.

David is among the 100 most influential institutional investors from all over the world and his consistent returns over the years have turned eyeballs at Wall Street too. All his methodologies are presented in his book named Unconventional Success.

He developed the Pioneering Portfolio Management at Yale and is known to invest in alternative ones rather than the conventional equities of US. He serves as a trustee of TIAA and the Carnegie Institute in Washington. 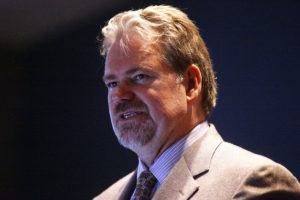 A multitalented individual, Rob Arnott is an investor, entrepreneur, editor and writer.

Rob Arnott is an author, professor and is known for his quantitative investment techniques. With over 100 research papers published by him, he is the founder of Research Affiliates, which is an investment management company.

He has a degree in economics and is a libertarian who donated $750,000 for The Club of Growth, which is an anti-tax organization. 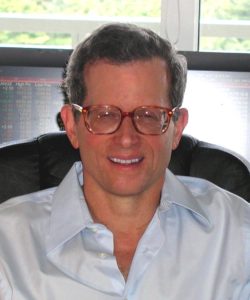 Dealing with commodities, he has generated $80 million from an initial investment of $30,000 within a span of 30 years.

When Michael Marcus first invested, he chipped in $700 and within one year, he gained $12,000. Subsequently, he traded on the right commodities to attribute to his exponential growth.

He is also among the Board of Directors for ViRexx Medical Corp and has been featured in several books due to his brilliant trading skills. 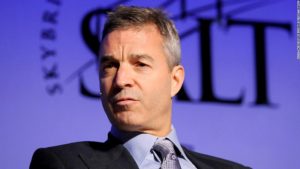 The founder of Third Point LLC, Dan Loeb is a hedge fund manager.

With an initial investment of $3.3 million, the Third Point Management emerged to be one of the 40 richest hedge funds worldwide and has given promising returns with each passing year. His fund had significant shares in several large corporations such as Yahoo!, Sony etc.

Dan Loeb is greatly into philanthropy as he runs The Daniel S Loeb Family Third Point Foundation and is also the chairman of Success Academy Charter Schools. He is also the Master Player of Portfolios with Purpose, an online virtual trading event for charity. 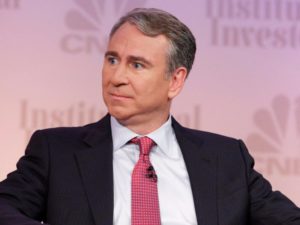 Ken is one among the 100 most influential people worldwide financially. While he was at Harvard, he installed a satellite link to his dorm to obtain the market data in real-time and he developed investment strategies, which helped him during the 1987 crash to retain his capital.

With a net worth of $7.3 billion, he is the board member of G100, where the top 100 CEOs of the world drive the global economy. He has donated to the Robin Hood Foundation, the Bill and Melinda Gates Foundation etc.

Share this post
FacebookTwitterGoogle+PinterestLinkedIn
Related posts
Why design is so important to Fintech
27.09.2016
What makes a good trading app
18.09.2016